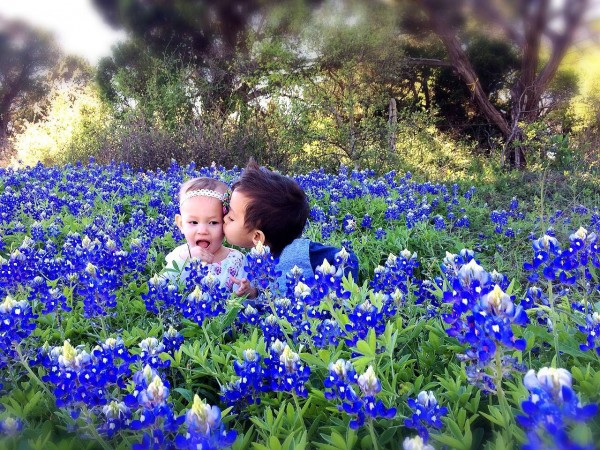 I remember one day we were at the playground, and I was talking to my son Rocco in Thai, and an older man asked me, “Are you speaking another language?”

I thought, “Um, well does it sound like English to you?”

But I said, “Yeah, I’m speaking Thai. My husband is Thai, so we speak Thai at home.”

“Oh, that’s great! Kids are sponges! They will soak that up! Good for you!” 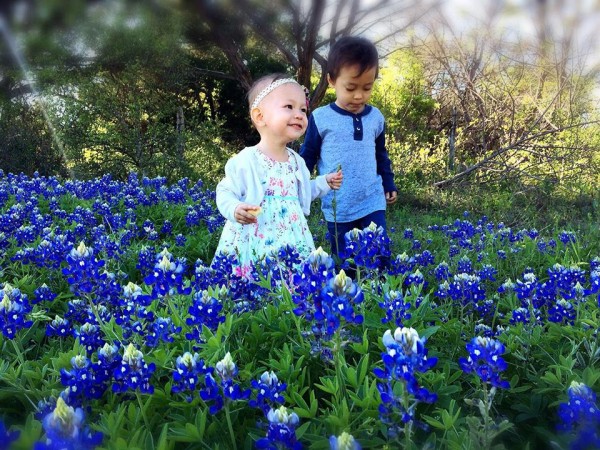 I’ve had that similar conversation with many people who overheard me speaking Thai to my kids. Probably because it’s unusual to see a native English-speaker not speaking English to their kiddos.

After I tell them I’m speaking Thai, usually Americans I meet will say, “Oh, I wish I spoke Spanish to my kids. I need to start doing that.”

I then try to explain that I’m not really doing it just for the sake of my kids knowing another language, which is an awesome bonus of course.

But it’s because they are half-Thai, and I want them to know their other culture, and to communicate with their Thai family that doesn’t speak English, and to easily connect with other Thais. 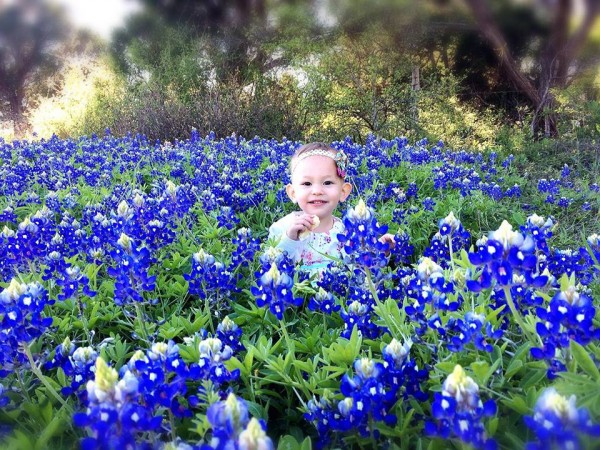 I often feel jealous when I look at other moms (which are most moms I know) who speak to their kids in their native tongue, so easily without an ounce of struggle.

Even though kids are sponges, and my kids are soaking up Thai, I’m not a sponge anymore. I feel like a dried up rag, and when I speak Thai I feel like when a native Thai speaker overhears me speaking they would laugh and say, “What is that silly foreigner doing trying to speak Thai to her kids?”

Learning Thai is nothing like when I learned Spanish and French in school. It’s tonal, so for example, maa can be pronounced five different ways and have five different meanings. Thai also has completely different, but beautiful, alphabet than English.

I lived in Thailand for two years, took two simple Thai language classes, but that was it. Thankfully my Thai hubby has been my biggest teacher and teaches me instead of laughs at me when I say something wrong.

Every day my 3-year-old son will point at something in a book like a hedgehog or a platypus and ask what it is, and I don’t know the Thai word.

So I will tell him what it is in English and then look it up on my Google Translate App, or ask my hubby how to say something my son was asking about. The older my son gets, the more I’m reminded how not perfect my Thai is. 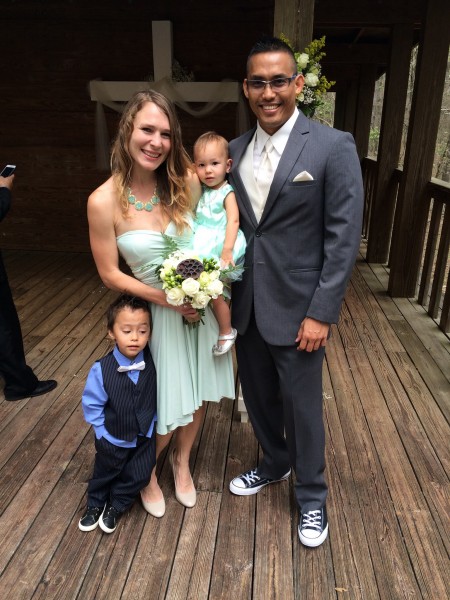 But I was reminded something today. I was reading this morning in my Bible in Mark about how Jesus was teaching a bunch of people, and it was the end of the day, and they were hungry, but didn’t have much food around. The disciples figured they should just send them on their way, so they could find some food.

But Jesus asked them a funny question. He asked them what they had. They looked around, and found out they did have some food, just five loaves of bread and two fish, but it was something.

And it was enough. Jesus thanked God for it, and then He multiplied it, so it was more than enough for the hundreds of people gathered there.

I felt like after I read that today, God spoke to my heart: You may not have perfectly fluent Thai,  but I’m proud of you for taking the hard road and taking what Thai you’ve been given, and I want you to thank me for it.

Thank me that you are able to have a conversation with your son and daughter in Thai every day, and laugh with them and encourage them in their other native language.

Thank me that you get to help your children know the Thai part of them that I created.

Thank me that because of your persistence, and not giving up, your Thai mother-n-law said your children’s Thai is better than your own and that she and other Thais can have a deeper relationship with them because of your hard, hard work.

Every day you may feel like your Thai is never enough, but it is because of me.

So every day I’m going to thank God for the Thai that I know, and what a gift it is, and trust that He will multiply it over and over.