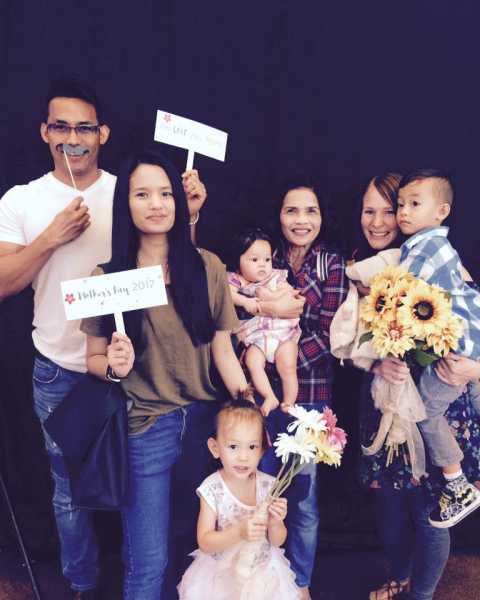 When my Thai mother-n-law and Thai sister-n-law were here this summer, this is silly, but I felt like my kids were taking a test that I had been prepping them for every day since the last time we saw his family.

The test was, would they be able to communicate with them with the Thai language skills we’ve taught them, or was their Thai not good enough to speak with them?? 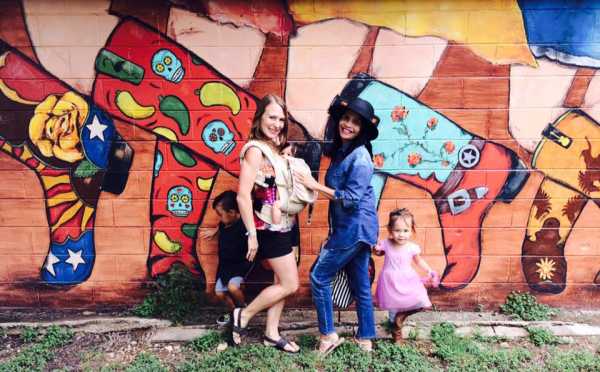 My goal is that my kids would know their other culture through learning its language, and to connect with their Thai family through speaking Thai since most of our Thai family doesn’t speak English.

To reach that goal, me, a white, American girl speaks in Thai all day, every day to my kids, so of course my most frequently asked question is, “Are you fluent in Thai?”

But doubts often sneak in, especially when I’m looking up what seems like simple things on Google Translate or asking my Thai Hubby how to say Thai phrases I feel like I should know. 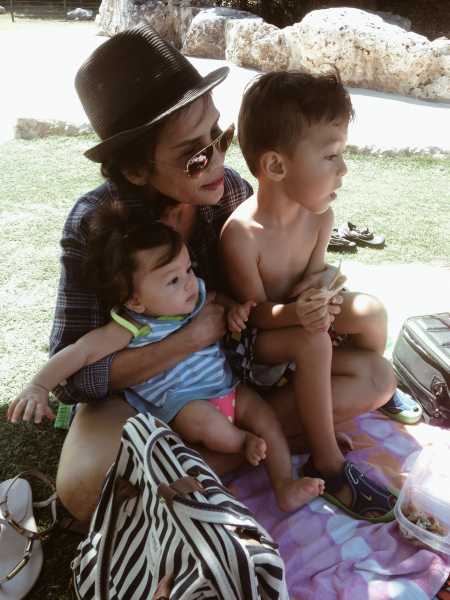 The doubts whisper, “Oh no, I’m screwing up my kids by speaking Thai to them since my Thai isn’t perfect!”

I was worried. Would my kids pass this test I created in my mind and connect with their Thai family in Thai? 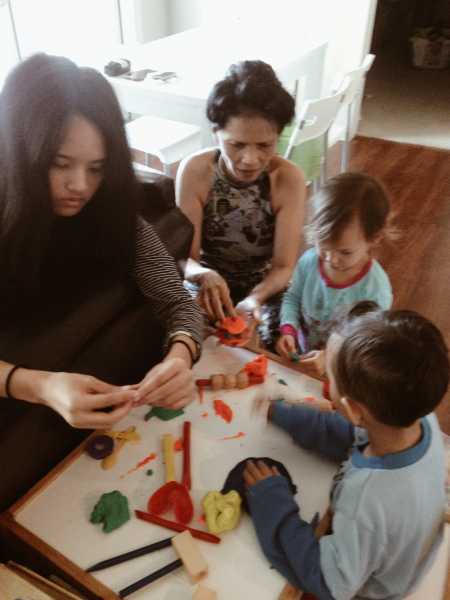 YES! They passed!! (the fake test I created in my mind)

Even though they might not use pronouns right, they mix up horse and dog since it sounds so similar, and have other Thai speaking imperfections, they connected, bonded, and even laughed about things in Thai together. 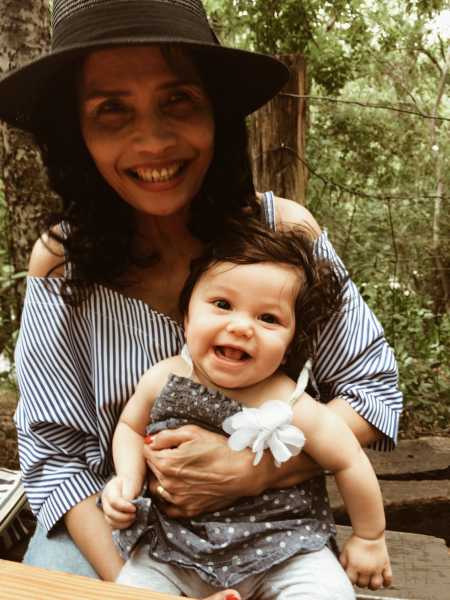 And guess what? My THAI Hubby, who spent all of his life in Thailand, other than the last 8 years that he has been living in America, his Thai language skills aren’t perfect either!

His family kept joking that my Thai was better than his! I don’t agree, but it just reminded me that if my Thai Hubby doesn’t even speak perfect Thai since he has been in America for so long, my kids, and I don’t have to either and can still connect with our Thai family in Thai. 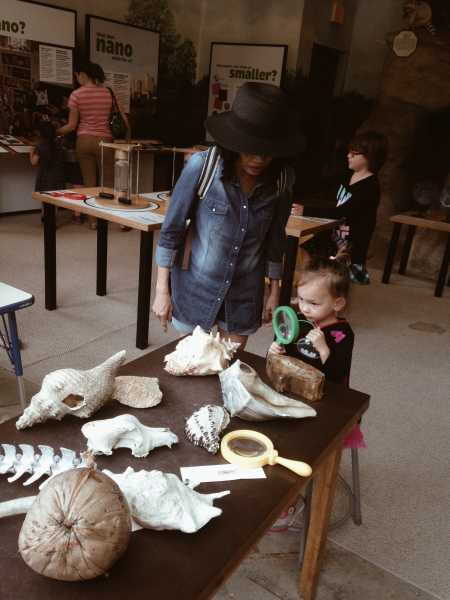 So I’ve decided I would rather my kids speak speak broken Thai than not speak Thai at all. 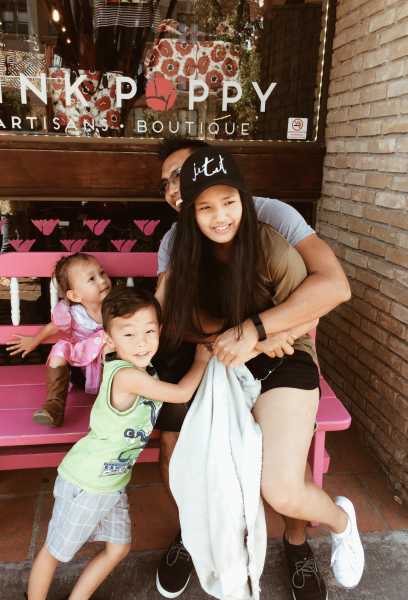 I encourage you whether it’s making Thai food, or learning a new language or whatever it is, don’t feel like you shouldn’t even try if you aren’t perfect at it or wont ever be perfect at it.

As we say in our house, it doesn’t have to be perfect, to be beautiful.