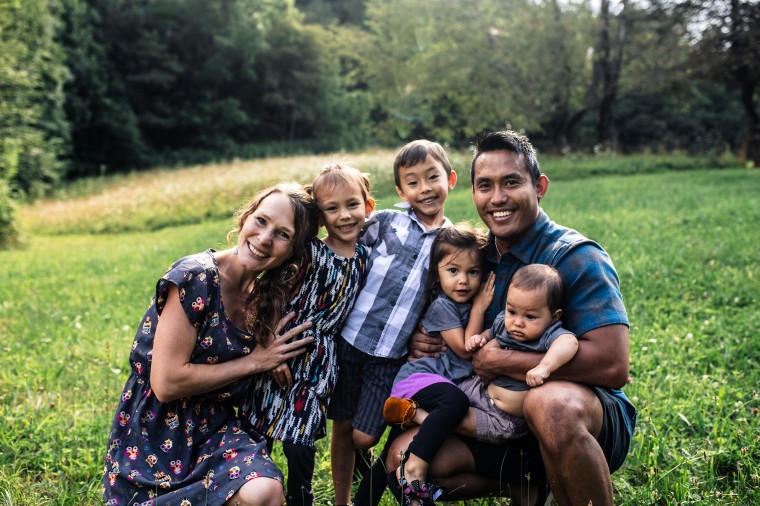 I want my Thai-American children to grow up so grateful that they are image-bearers of God who He made Asian-American. 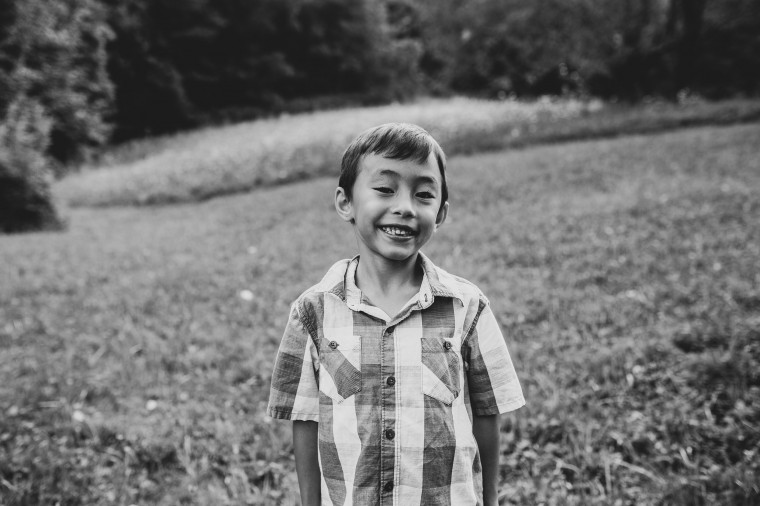 To love their almond eyes, their tan skin, their adorable noses.

For my daughter and sons to love their brown hair like their American mom, and my daughter to love her black hair like her Thai dad. 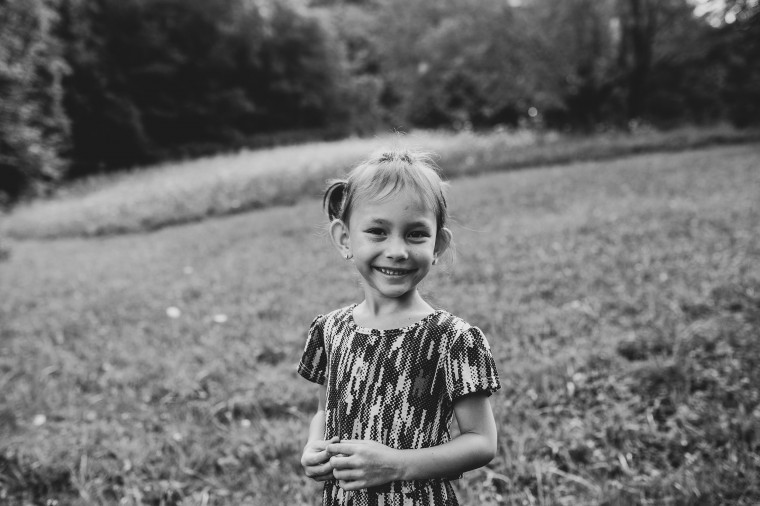 To love the lilting, singsong tones of Thai, their first language.

To love how English, their second language, is spoken all over the world. 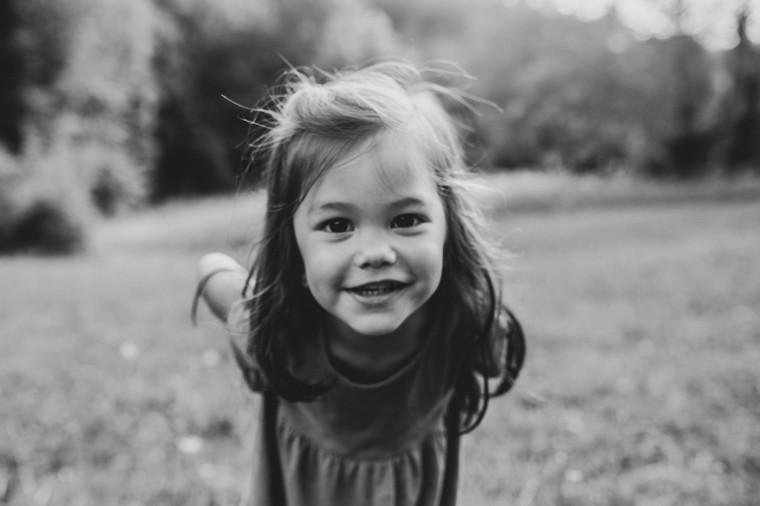 To love the Thai culture of showing honor and respect to others, especially the elderly and those in leadership.

To love the American culture of hard work and perseverance. 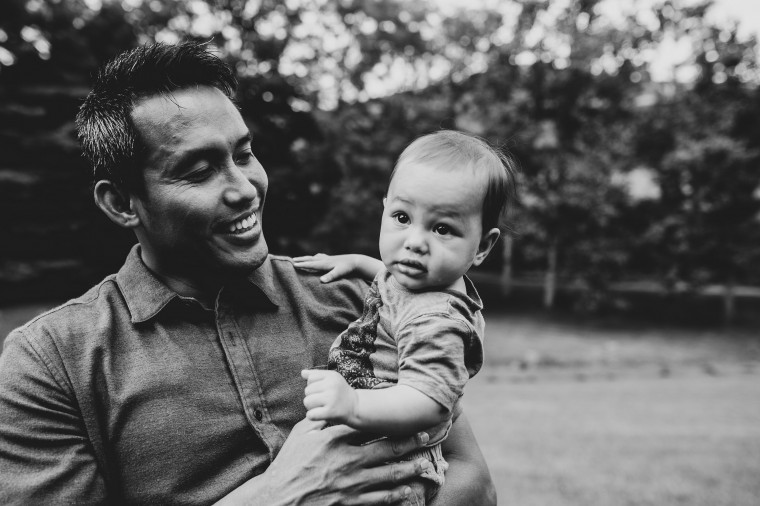 To love Thai food, all its mind-blowing flavors, deliciousness that draws us together as we devour it daily with joy as a family.

To love how American food is really from all over the world. 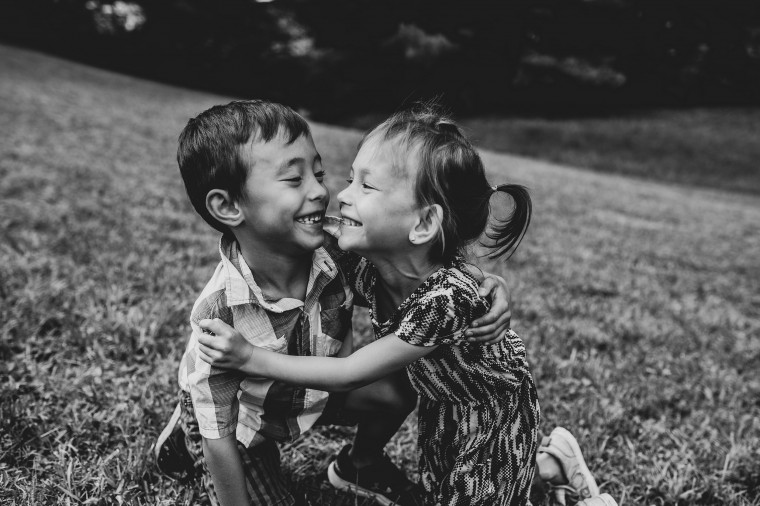 To love Thailand, for its beautiful white-sand beaches, tropical animals that swing from coconut trees and stomp through the jungle.

To love America for its vast wide open spaces, and its wild animals that frolic on the frontier.

To not be assumed that because they look Asian they must have been adopted from China, super smart, or are like a Kung fu fighting anime character, but seen first as an image-bearer of God and then be asked about their unique story.

To not be assumed that because they were born in America that they don’t have any connection to Thailand, that they are only American and not Asian, but seen first as an image-bearer of God and then be asked about their unique story.

To love that they can be Thai, and be American, and not be looked down on for being one or the other, but embracing both and weaving the best parts of each together.